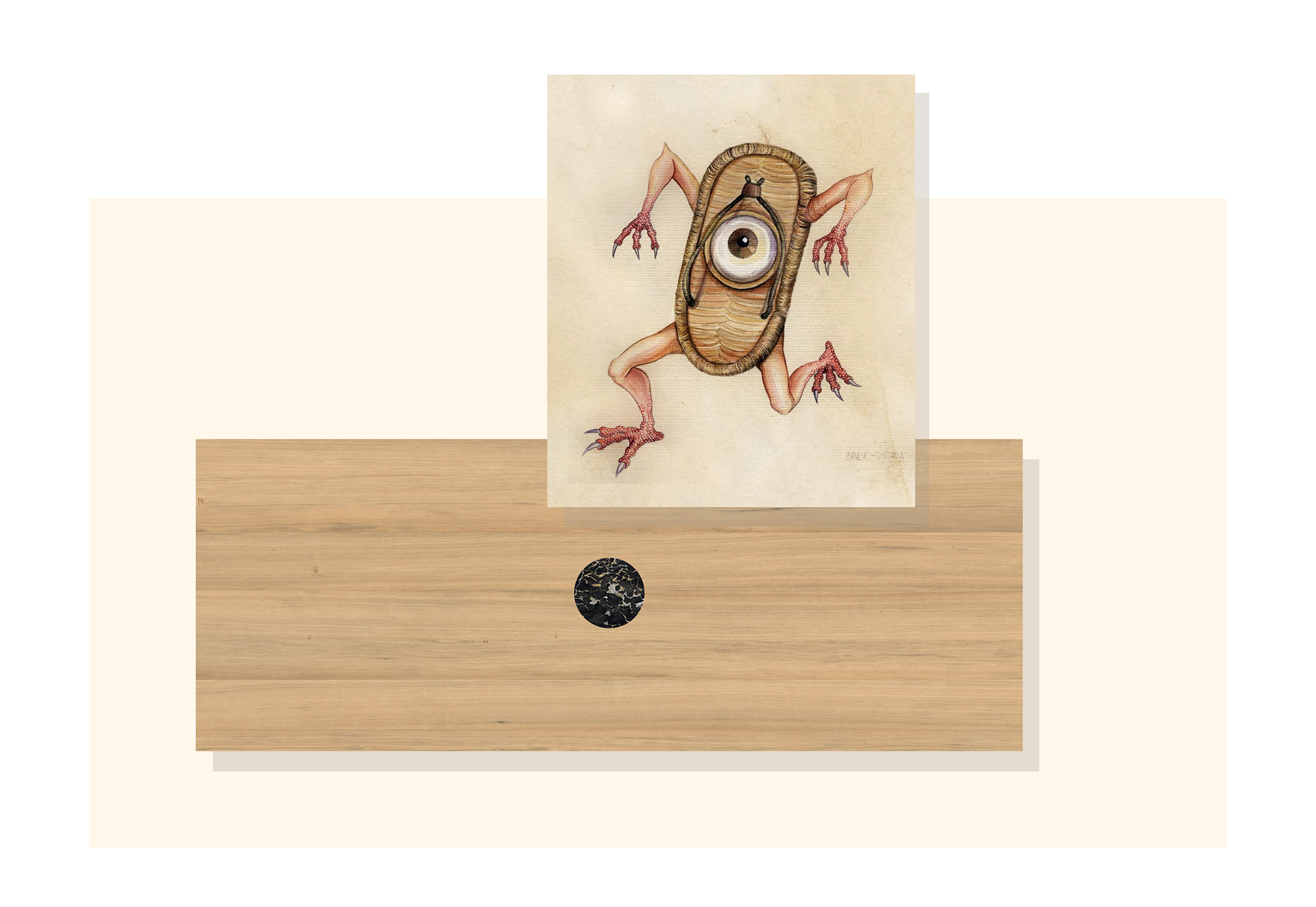 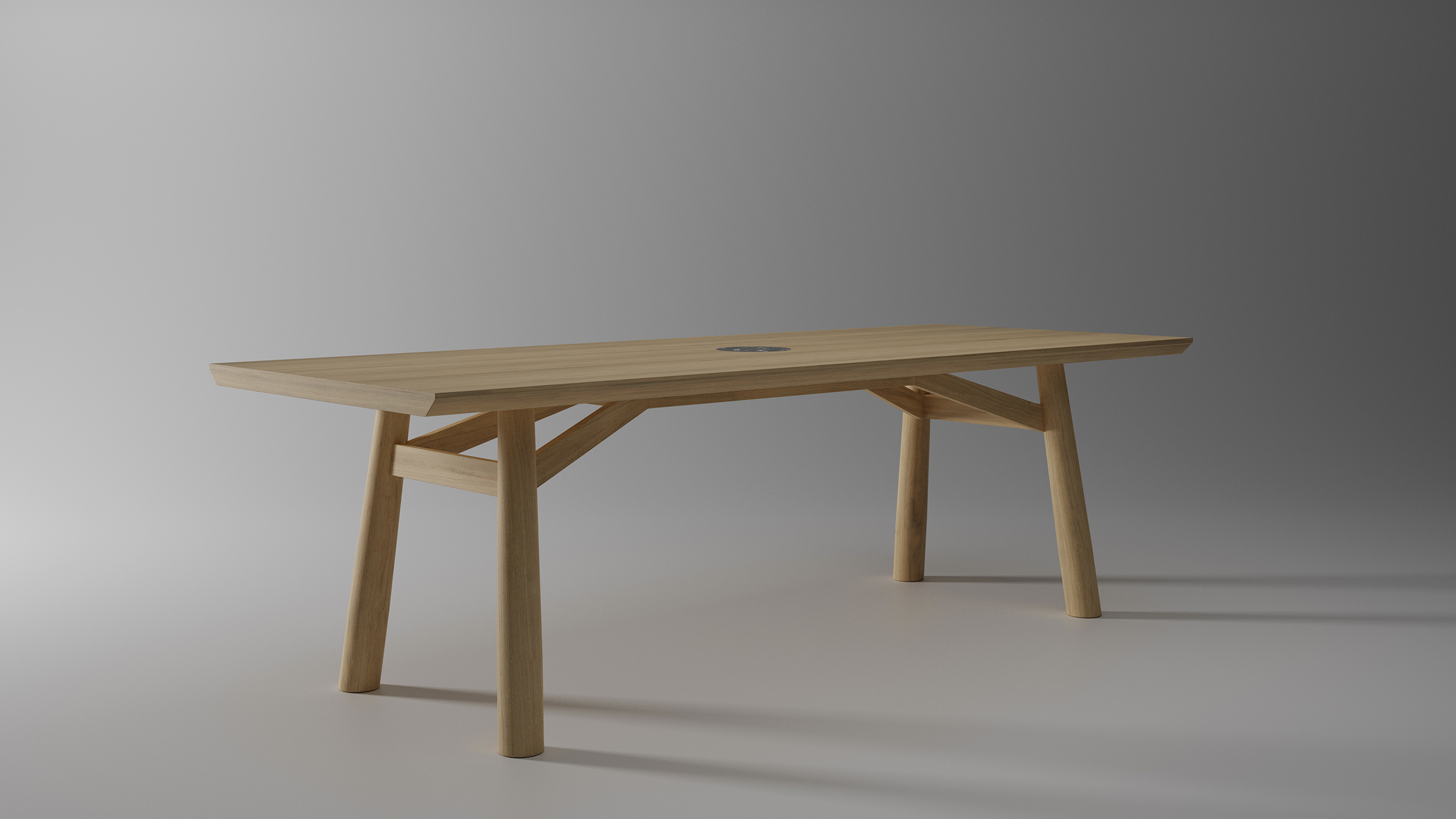 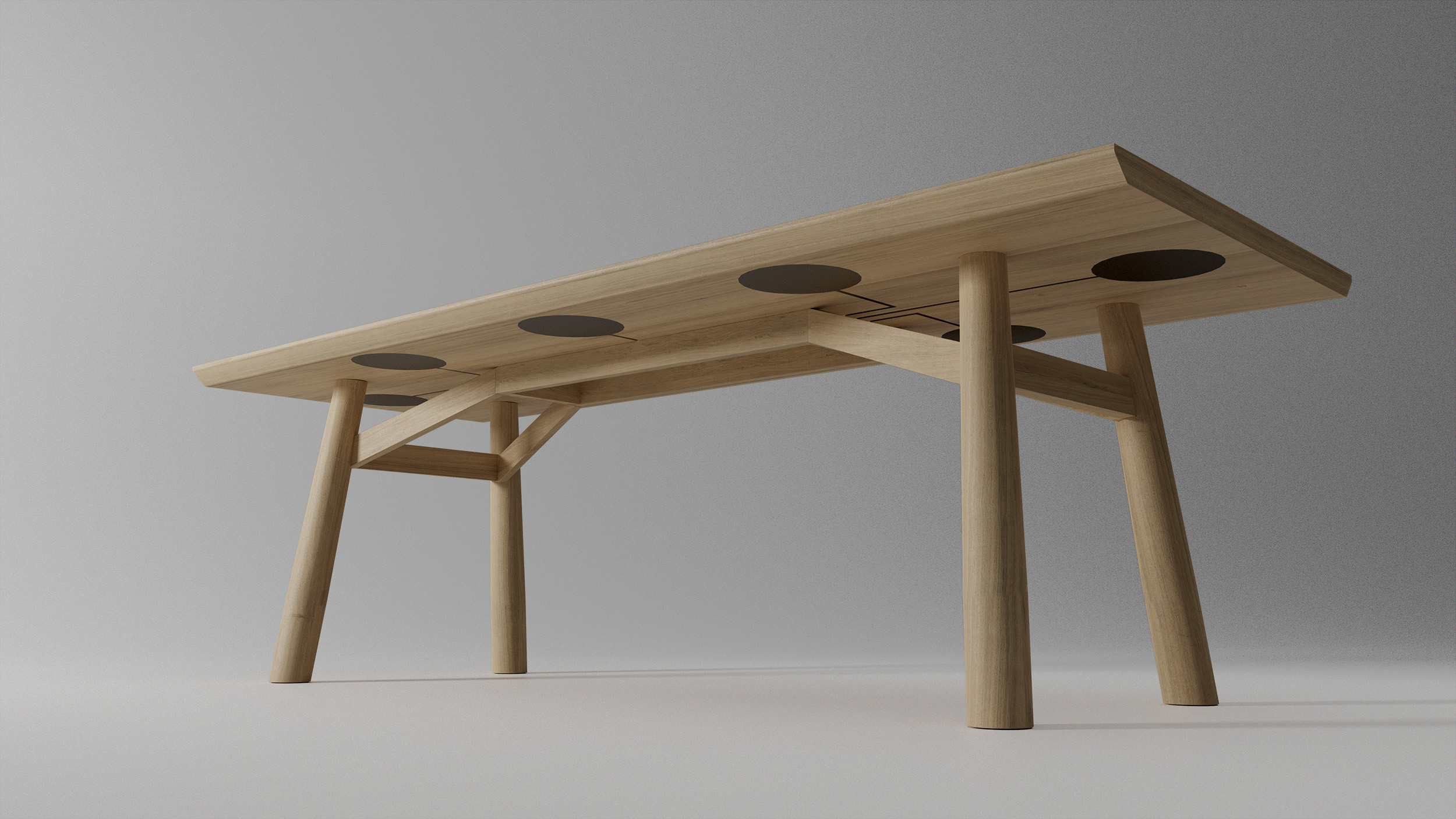 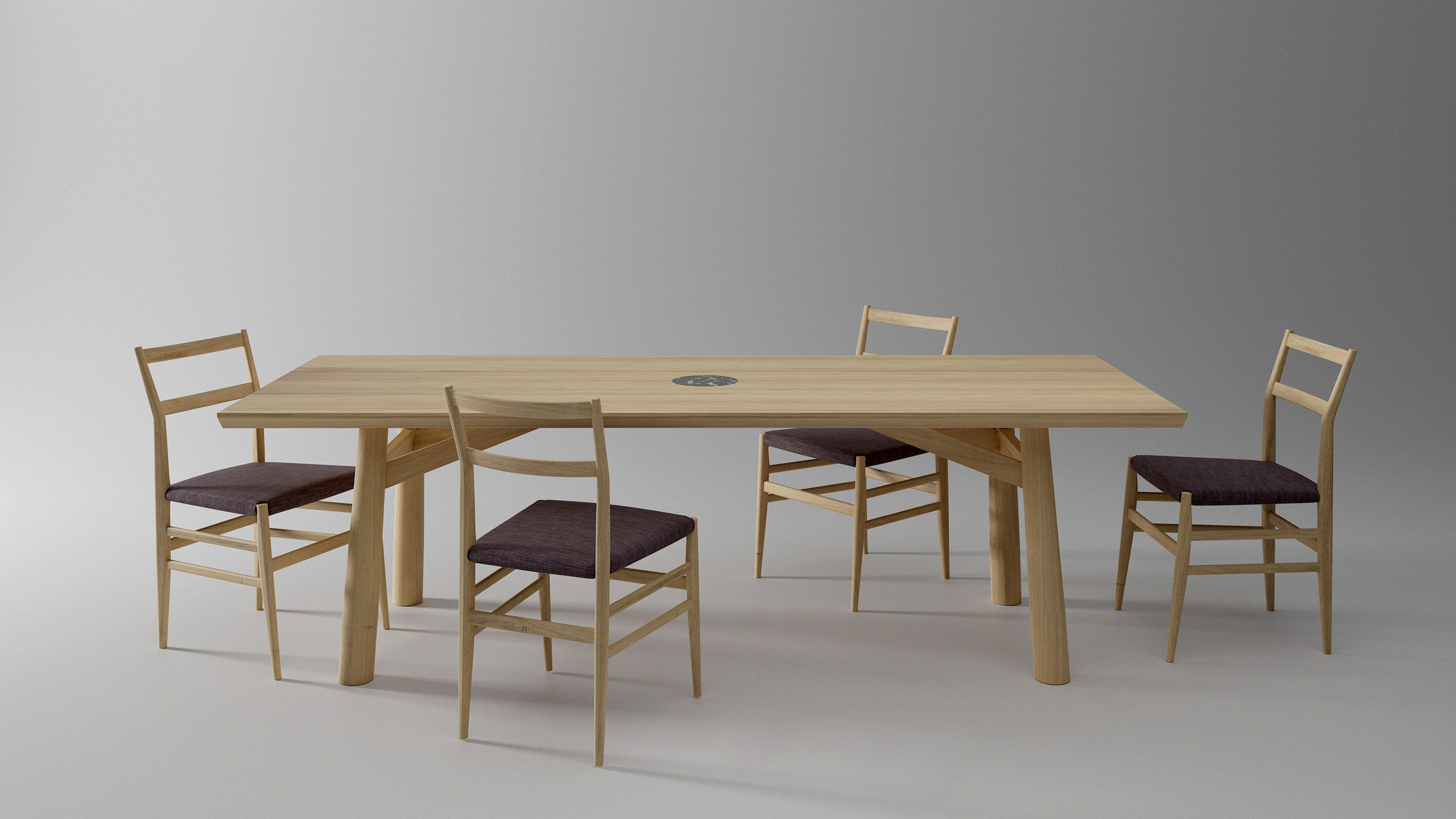 Objects live through us

Like men, objects have a soul. A soul perceived by the many people who use them, who touch them with their hands, who give them to others and who, sometimes, throw them away. According to a Japanese belief originating from Shintoism, any object that has reached one hundred years of age gives rise to a spirit called Tsukumogami, which resides within it.

The Tsukunogami table is equipped with a digital soul capable of recording the five senses: like a living being, the table perceives tactile stimuli, sounds, light, temperature and humidity. A memory remembers events. The intent is to make the object unique and different from all the others by enhancing its history.

It is possible to lenghten the life of objects. One way is to change the attitude of the people who use them.