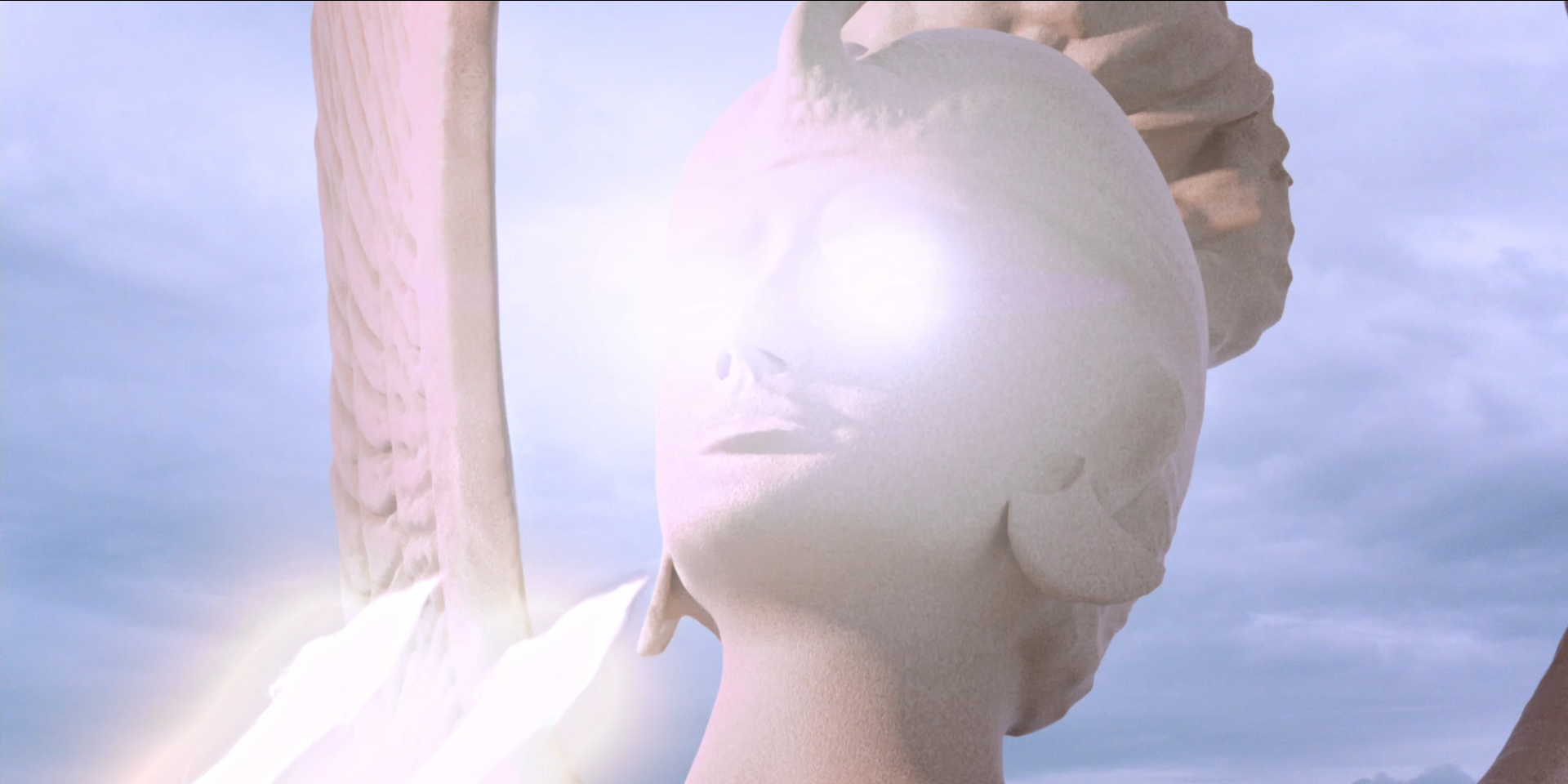 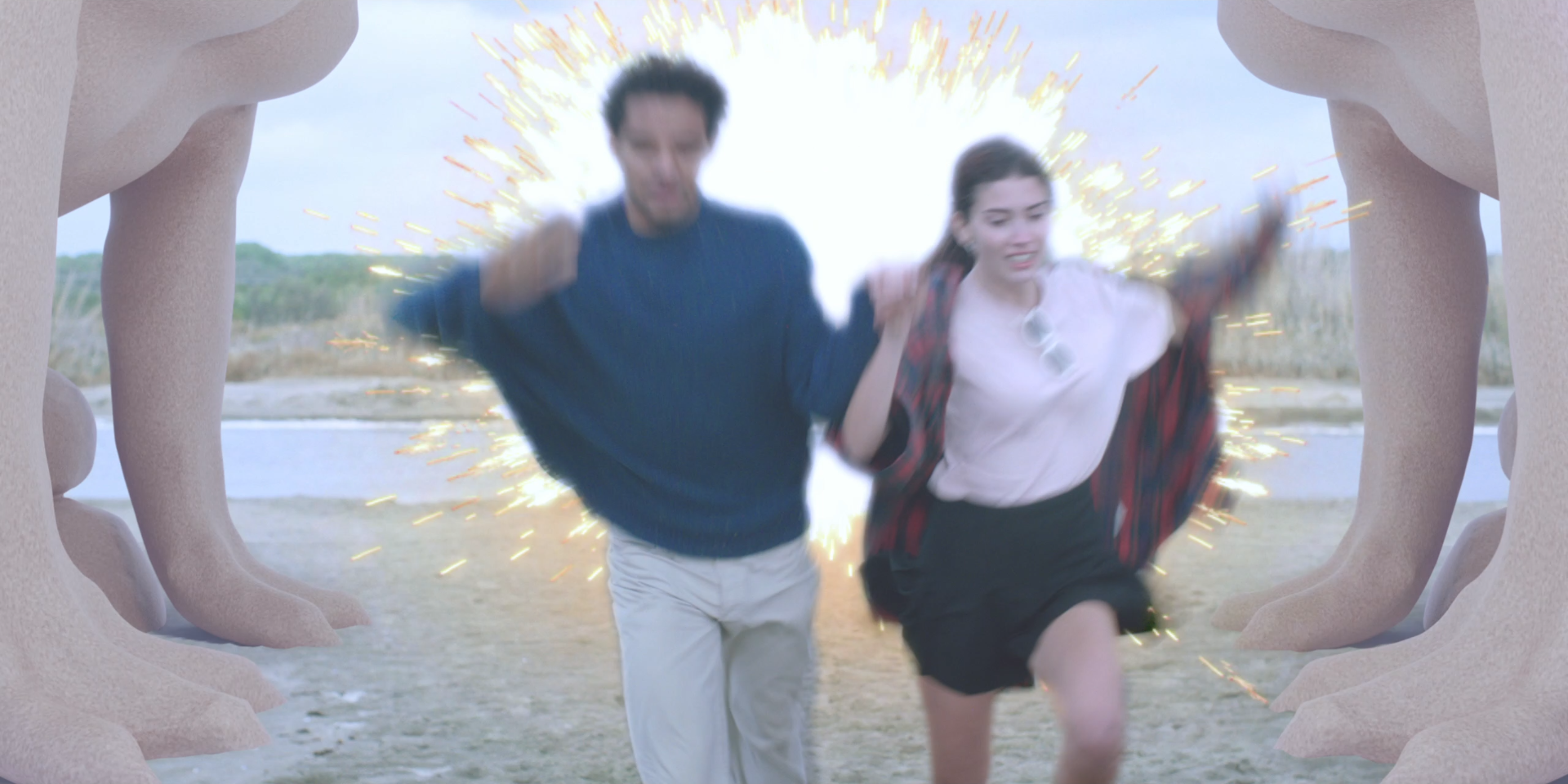 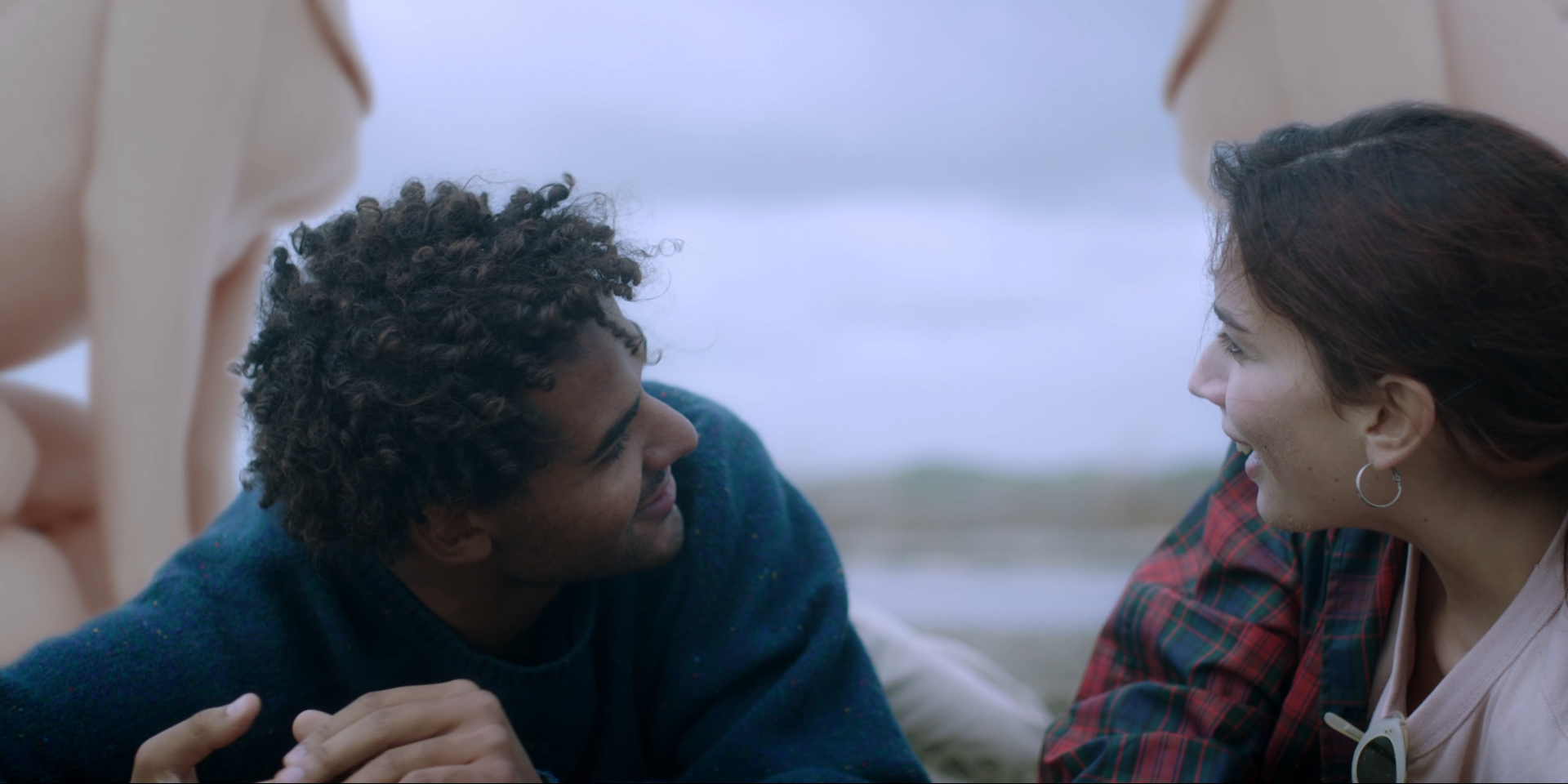 made with Blender and Adobe After Effects

The artist of the song wanted to quote the Sphinx Sequence of the movie “The Neverending Story”, rethinking it by using a more contemporary and rhythmic key.

My work started by analyzing the clip of the original movie. Since the original extract is 3 minutes long, I had to redesign a storyboard that would compress the action into a 40-seconds-short sequence. I then gave as recommendation to the director my storyboard as a starting point for the filming of that part.

The VFX work includes the 3D modeling and texturing of the two sphinxes, which in the original “The Neverending Story” were sculpted in clay and then composited on the movie through old-school practical effects. Once satisfied with the results I proceeded to analyze the recently filmed clip and compose the 3D models into the scene. The last steps of the work were to: work on the lighting, in order to achieve a photo-realistic rendering; color-grading the final results in order to achieve a good looking and well balanced result.