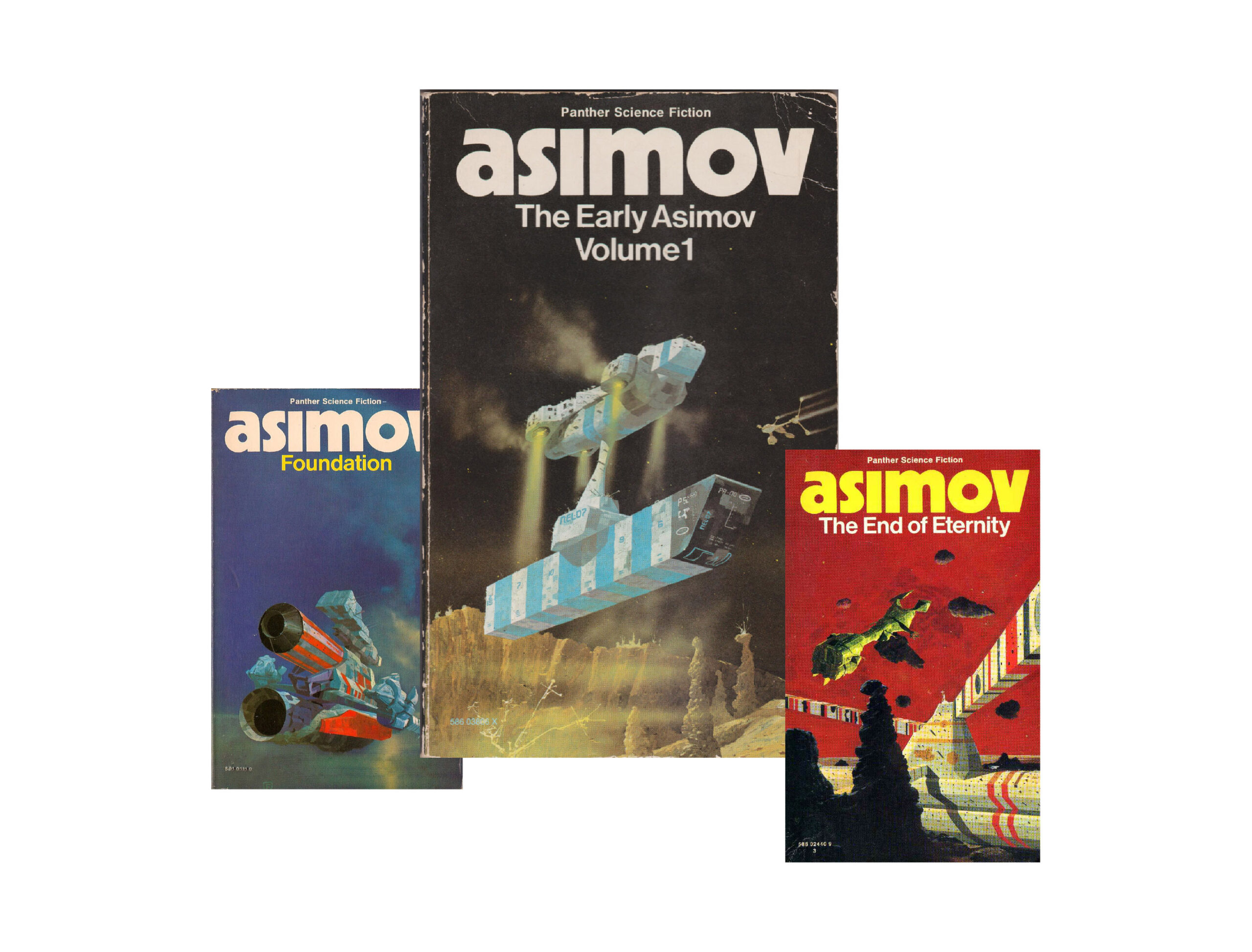 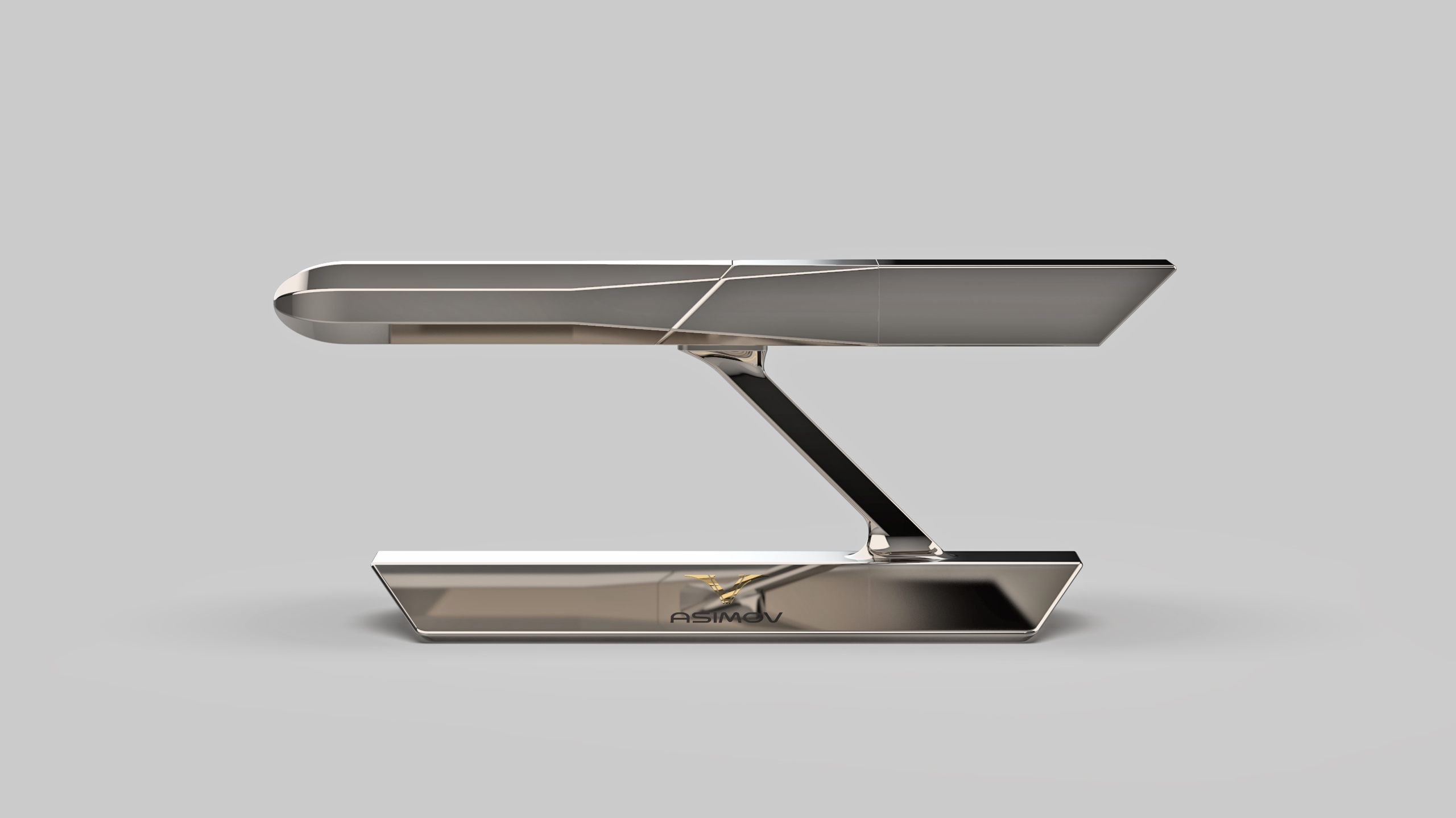 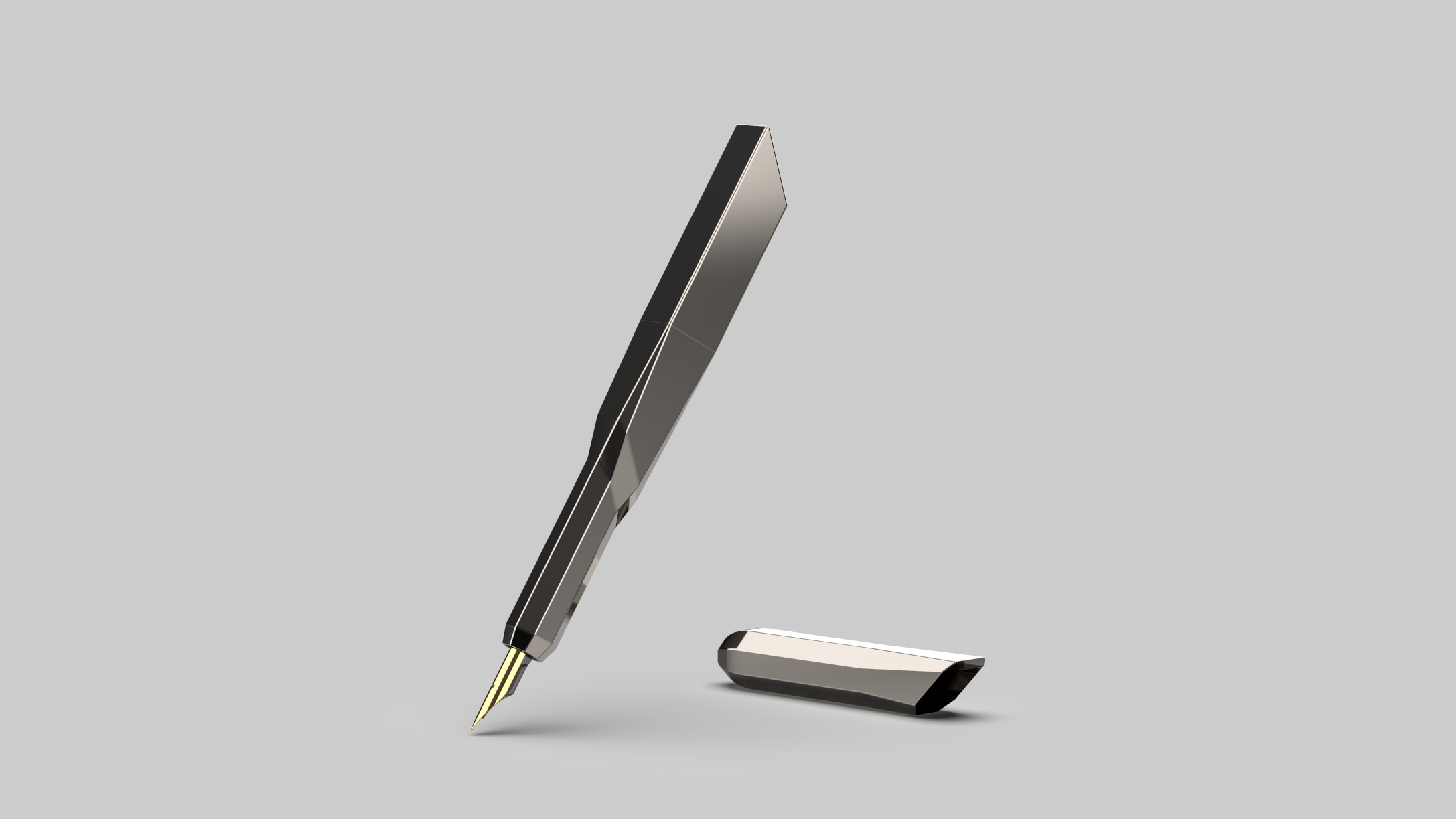 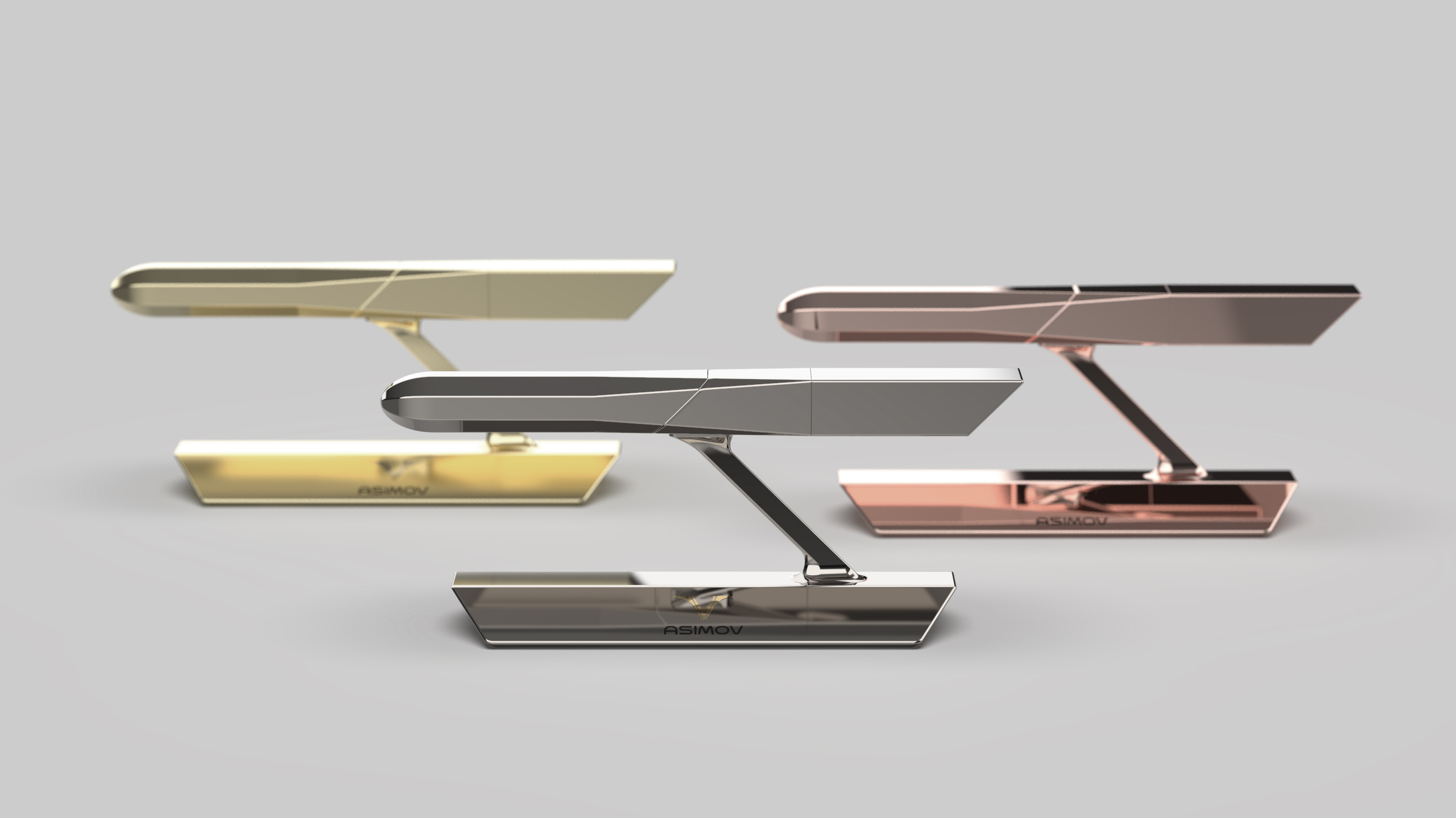 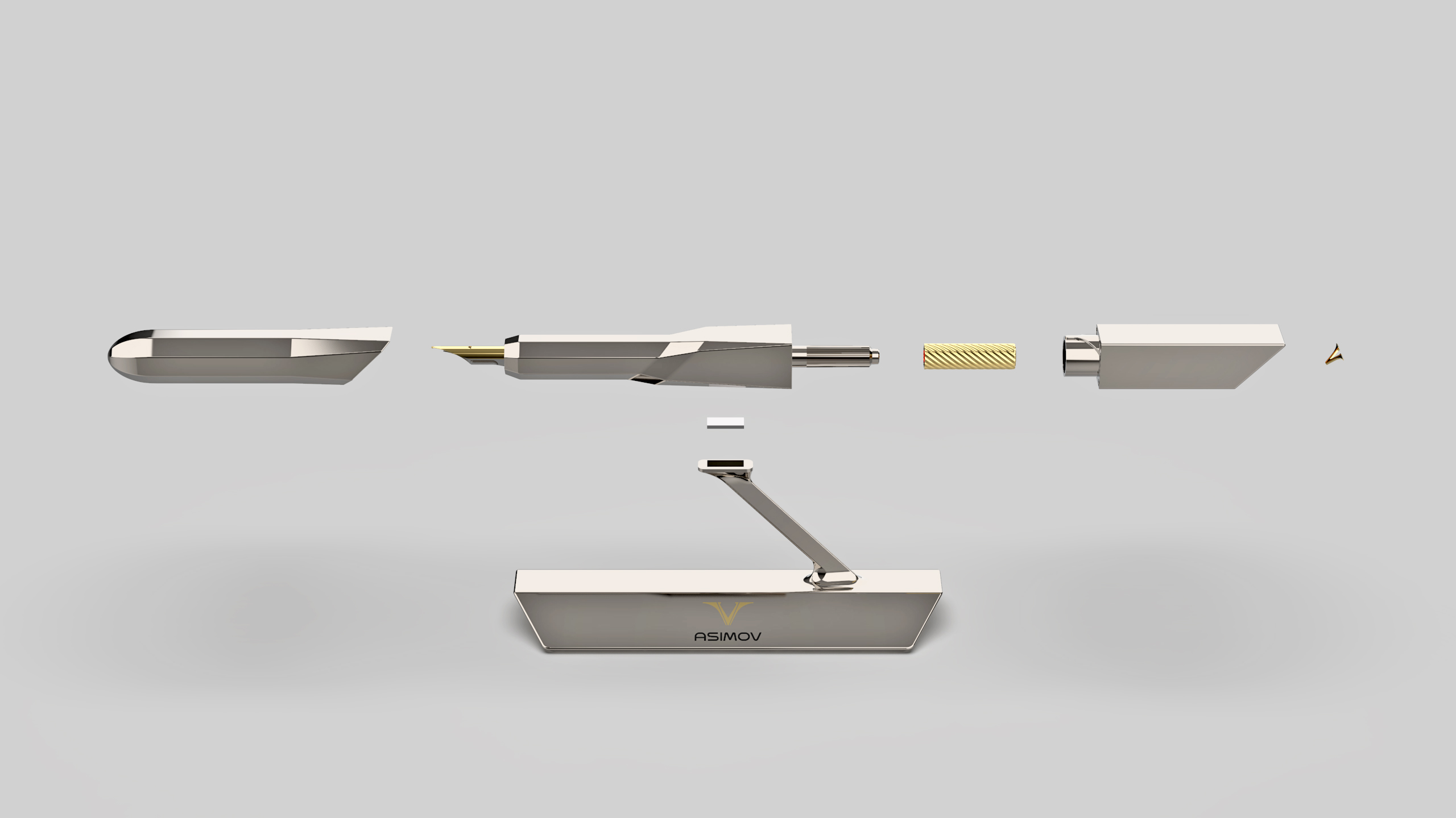 FOUNTAIN PEN, CELEBRATING 100 YEARS FROM THE BIRTH OF ISAAC ASIMOV

Isaac Asimov, a Russian writer and scientist, naturalized in the US, is unanimously considered one of the greatest science fiction writers of all time. He was born on January 2, 1920. In 2020, the 100th anniversary of his birth was celebrated.

His fortune is due to the combination of literary invention and scientific truth that manages to make his books both plausible and fantastic, true mirrors of a possible future.

The pen was designed for the historic Florentine company Visconti.